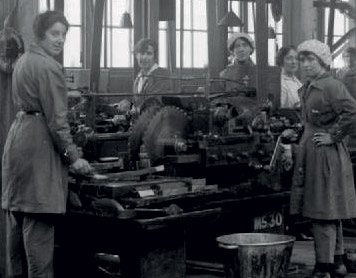 MRC Special Reports on the wastage of labour in munitions factories employing women and on the prevalence and aetiology of tuberculosis among industrial workers made recommendations to reduce multiple attacks of disease and repeated accidents. The reports also led to important methodological work by Greenwood, Yule and Newbold on how to analyse multiple happenings.

Greenwood’s 1918 treatise in British Medical Journal on the epidemiology of influenza had already recognised the risk to pregnant women and increase in severity across three epidemic waves, which were both evident in 21st century swine-flu.

During World War II, tuberculosis was an ongoing concern but changes to licensing laws during and after the First World War had helped to reduce industrial accidents.